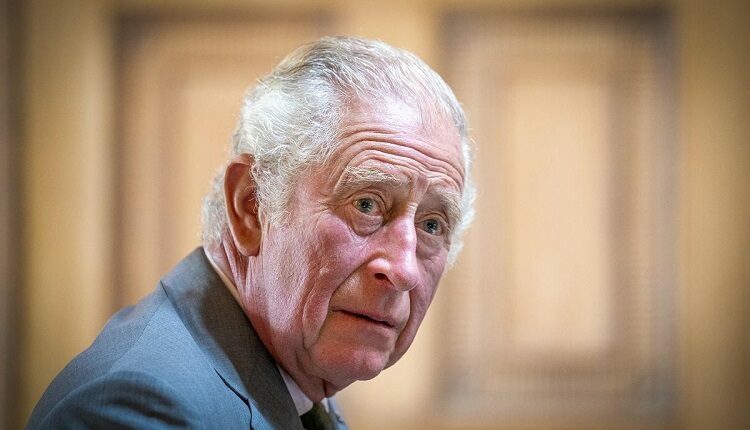 I am Charles Murrell, a storyteller. I am an observer looking for the details, and a communicator, who tells stories that need to be told to everyone who wishes to hear them. I live in the world as a journalist and an anchor.

Tips On Raising Finance For A New Business