10 Things You Should Not Pack When Traveling By Airplane 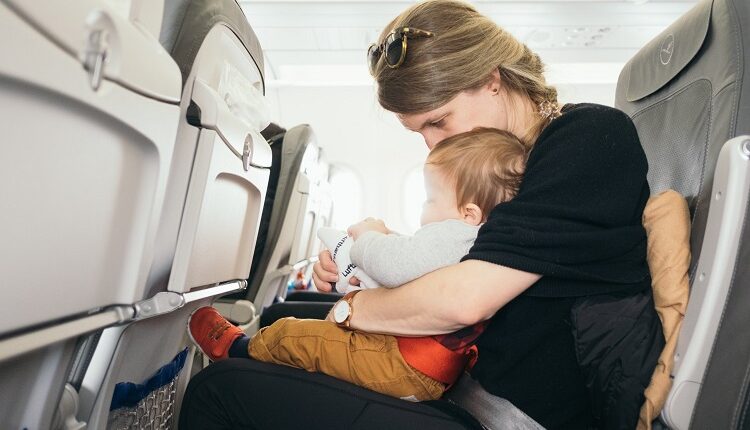 If you will be traveling by plane, you know that there are certain rules you need to follow when it comes to your suitcases and carry-ons. Airport security has changed over the years, and airlines have gotten more strict when it comes to what they allow and don’t allow their passengers to bring with them. There are certain items that you absolutely cannot bring with you when traveling on an airplane, so if you will be traveling soon, make sure that you don’t have any of the following.

Some people may not pack a lighter when they travel, but if you’re a smoker, you may not think twice about putting it into your bag. It’s important to realize that lighters are not allowed on an airplane unless they don’t contain any fuel, so if you have a lighter in your pocket, purse or luggage, take it out or empty it.

Even though most people have switched to digital cameras, there are still some photographers out there that use traditional film cameras. If you took your film camera on vacation and want to bring home some great photos, make sure you get them developed before you get on the plane. The x-ray machines that you need to travel through at the airport will ruin the film.

While bringing food and drink on an airplane is not entirely prohibited, it may not be a good idea. Drinks could explode or crack during transit, and that could ruin anything you have packed with you. Plus, your food could get smashed during transit too, and this could make for an unpleasant surprise when you open your luggage.

Firearms are also prohibited as a carry-on item on most airlines unless you are a member of law enforcement. Some airlines may allow you to bring the gun on board but not loaded. It’s very important that you contact the airline prior to bringing any type of firearm or ammunition with you during your flight.

Any type of razor blade like box cutters are not allowed on airplanes. (Personal razors and their cartridges are.) If you have a razor blade in your luggage, it will be confiscated before you get on board.

Some carpenters and handymen prefer to bring their tools with them on planes because they run a lower risk of becoming lost, but most airlines will not allow tools on board as a carry-on. Axes, crowbars, drills and hammers will only be allowed on a plane as checked baggage. But any tool smaller than seven inches is acceptable.

It’s possible that you live in a state that doesn’t sell fireworks, so you may want to bring some back with you. But if you’re flying, you will not be allowed to bring fireworks with you, whether as a carry on or checked.

Any type of item in an aerosol can will not be allowed on your flight, both carry-on or checked) unless it’s a personal hygiene product. Even then, you will be required to stick with a certain amount, and anything over the airline’s policy will be confiscated.

If you picked up a nice gel candle on your trip, you will not be able to bring it home on your carry-on. Instead, if you want to bring a gel candle with you on a flight, it will have to be on a checked bag.

For a list of additional items that you cannot bring on a plane, visit the TSA website for a list. Albert Riera is a TSA security officer and writer who likes to help others with tips for packing for airplanes through his writings.

Ten Reasons to Head to LA for Your Next Vacation

A Guide to Hunter Valley for Family Travelers

Ten Reasons to Head to LA for Your Next Vacation

10 Tips for Planning a Destination Wedding